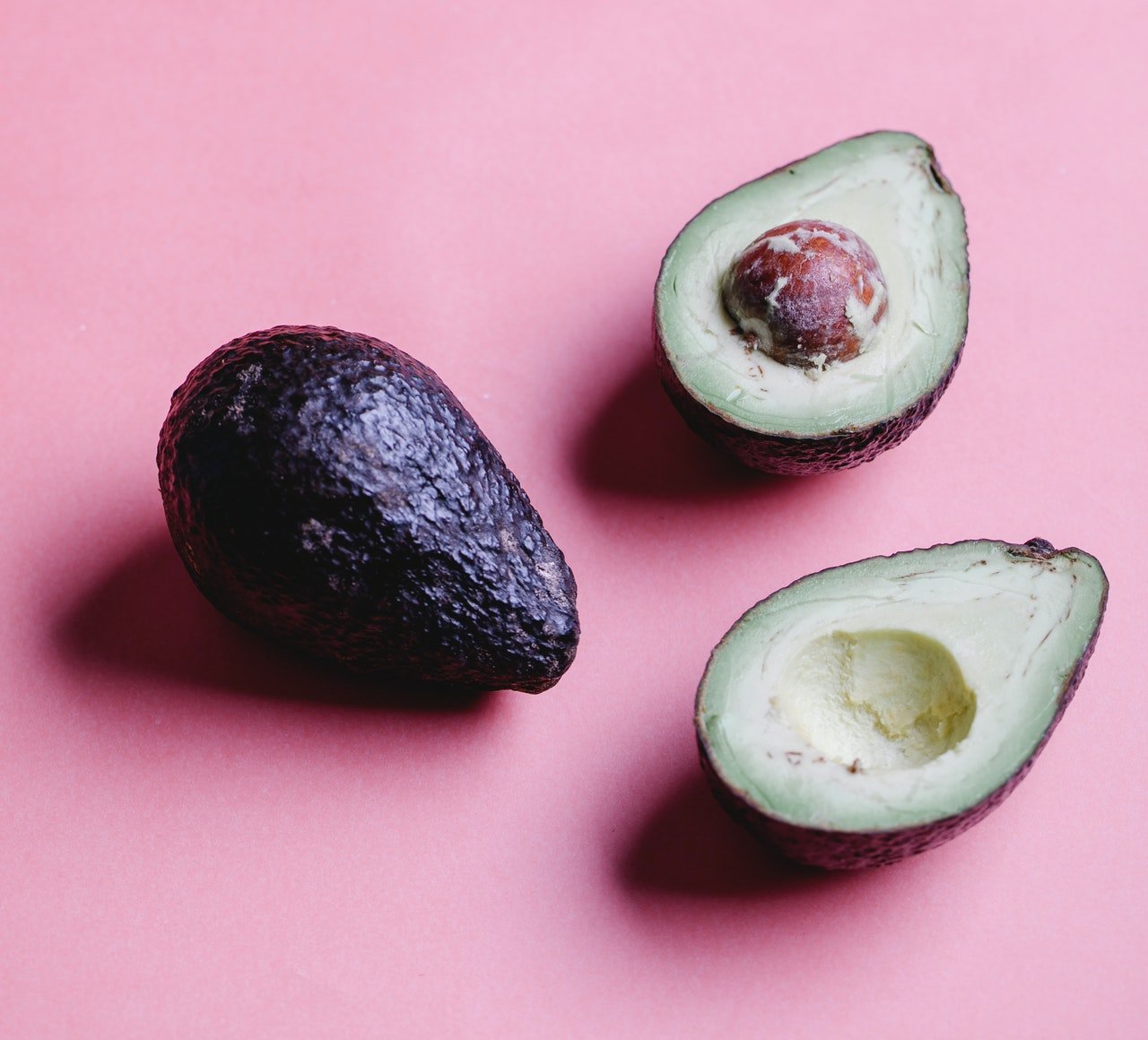 If you already have the will to lose weight, it is helpful to consider these 30 tips:

First: some resort to laxative tea, which is sold widely in stores and the funny thing is that those who drink it keep eating and drinking non-stop without keeping count, and their argument for this is that this tea pushes the food out of the body without making use of it yet the truth about it is that using this kind of tea on the long run will inflict a real disaster to those who drink it, because it affects the balance of salts and fluids in the body and besides the grave damage it’s causing the internal membrane lining of the intestines.

Second: there are those who use the mixture of herbs to reduce their weight without any medical advice, but for them to bear in mind that blending several herbs with each other may leave toxic effects cause the most damage to the body, especially the liver and kidneys.

Third: others are lured by the propaganda advocating topical slimming creams, and it says that it burns fat, but what fats that any of these creams burn? This is false propaganda, and all what it does is emptying the pockets of its buyers out of the money! 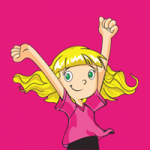